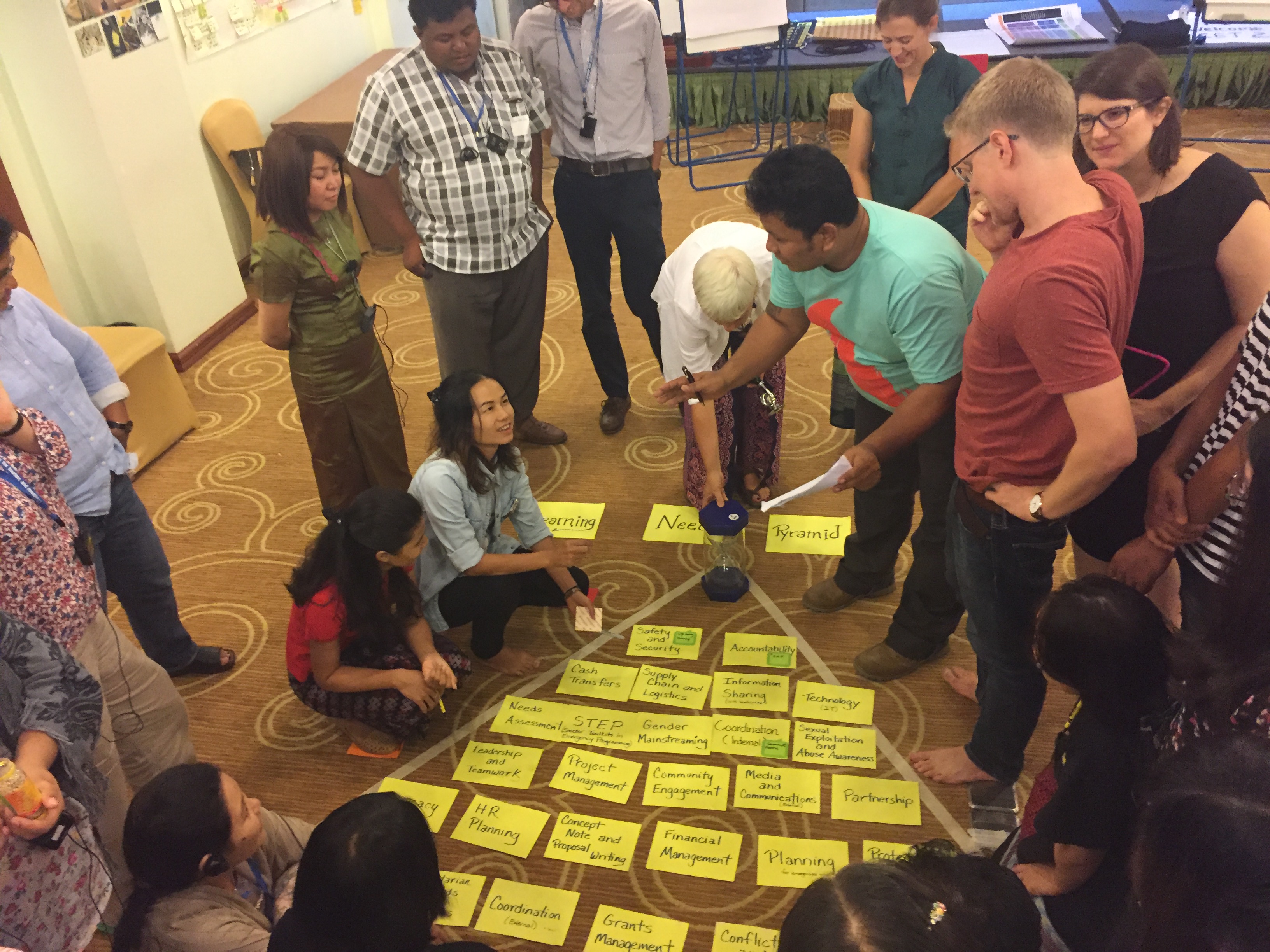 In 2013, following the success of the ENHAnce program, one of World Vision’s managers who had himself been coached as part of that programme invited the Coaching Story team to submit a proposal for working with a small group of managers working in the Livelihoods & Resilience team in World Vision Kenya.

Coaching Story’s Sara Swords ran a one-day coaching skills workshop in Nairobi in early 2013, and the team followed this up with three one-hour monthly ‘Coaching the Coach’ Skype sessions for each workshop participant.

After the workshop many of the participants went back and shared their learning with immediate colleagues. As well as coaching others, they also undertook to use a coaching style as part of their repertoire as a manager where appropriate. One of them reflected subsequently that he noticed the difference this made as ‘he avoided giving direct solutions’.

Seven developing coaches from the team were encouraged to find key people that they could work with as coaches and put into practice the skills and processes that they had learnt about.

As the skills were put into practice, we heard stories of coaching breakthroughs…  ‘I have a brother, a listening ear, someone who is starting to believe in me…’ said one of the coachees. The coaches were learning how to develop rapport and build trust with those they are working with so that people open up to a deeper dialogue about particular issues, in a way so that they learn from that discussion and then own the ways forward from it.

From our work with World Vision we saw the power of coaching at work in a rural Kenyan context, and we were inspired by the coaching stories of positive impact in the workplace, and in families and communities.