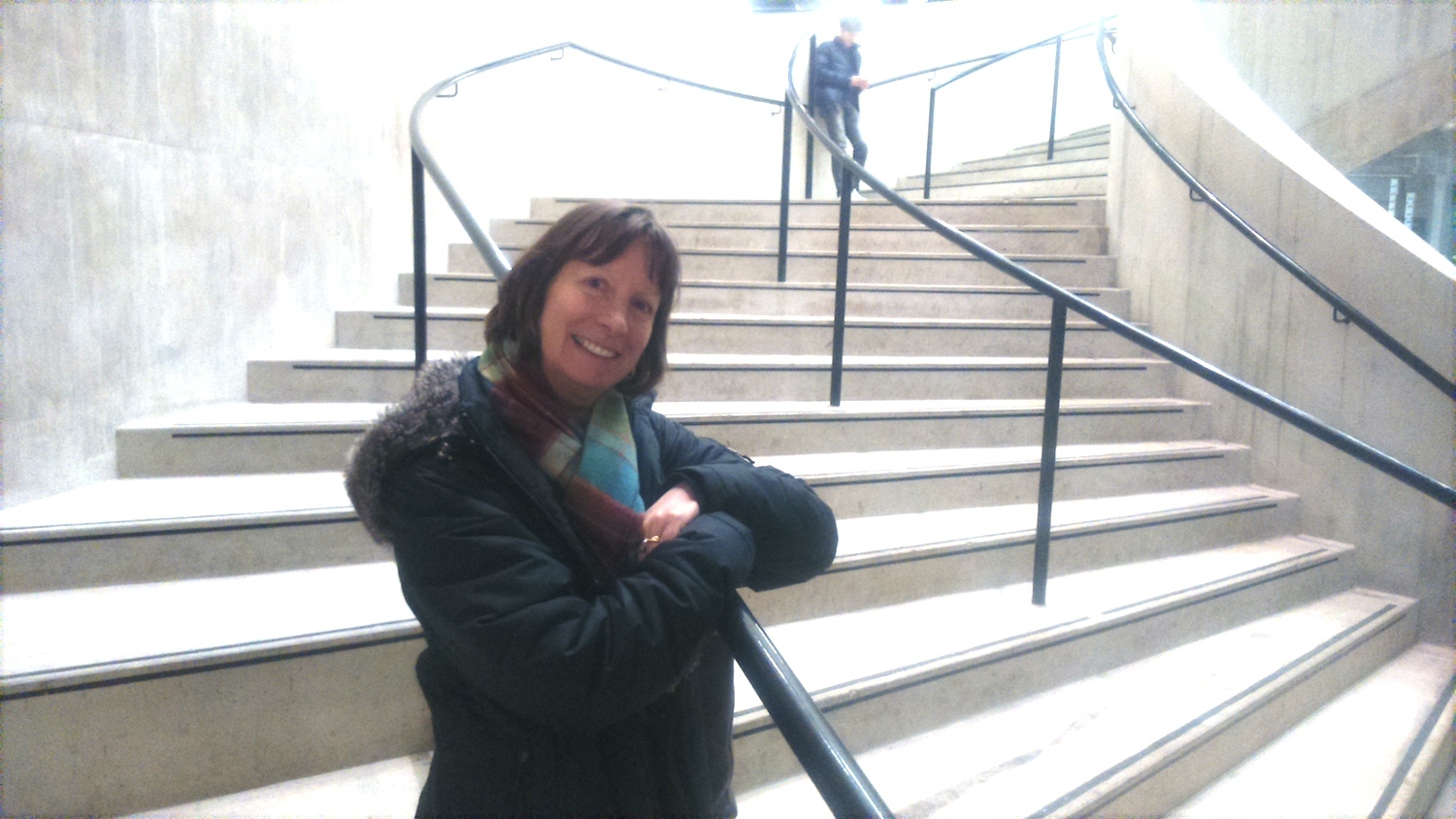 How is coaching used to support vulnerable children and young people? We talked to Sheila Kehoe, who has piloted a scheme to provide coaching support to children in care in the UK.

What have your roles and responsibilities at work focused on?

I qualified as a social worker on my 40th birthday and my raison d’être then remains as strong as ever today – to make a difference. I know it is very clichéd, but that ultimately is what it is about. My work within local government Children’s Services has always focused on delivering an improvement agenda and to this end I have spent the last twelve years working as an interim senior manager in various local authorities across England and Wales. Whether covering teams where the focus was on disabled children, children within the court arena or those being referred in through the front door by agencies worried about their welfare, the bottom line has always been to shoulder responsibility for safeguarding vulnerable children.

What led you to train as a coach?

I have worked with some amazing people over the years but one person in particular stood out as someone I truly admired for her grace, tenacity, values, presentation and sheer brilliance. She introduced me to NLP and from there my journey towards training as a coach began.

What were the most valuable things you took away from your training?

Hmm – good question. One of the most valuable things I took away was exactly that – good questioning. The training helped me to perfect how I asked questions, what makes a good question and seeing the impact of good questions landing in practice which was brilliant. I think I have always been a good and empathic listener but the training really honed these skills and reminded me about the need to remain in the moment and not to jump ahead. The training also humbled me into realising that it was not about me helping to fix others but about people being gently helped into finding their own solutions and that until I could fully commit to being coached myself I would not be an effective coach to others.

Tell us about your pilot initiative coaching ‘looked after children’.

‘Looked after children’, for those who maybe don’t know, are children who are living in care i.e. living with foster carers or in a children’s home. Some looked after children can remain living at home or with other extended family members but for my pilot I concentrated on those children placed in foster homes or residential care.

Within the total population of looked after children are many who have had very unsettled placements. The reasons their placements disrupt are often due to a complex mix of factors some of which may be within their control (such as their behaviour) whilst others are not (abuse by others). As a third tier manager making financial decisions about placements, I had become increasingly concerned about moving children miles away from their home (on the basis that this was the only placement available) without even knowing what the child had to say about this massive upheaval. Long term looked after children will often only see their social worker four or five times a year. Add to this the high turnover of social workers and it is easy to see that the person recommending what they think the child needs may not be that well informed.

The pilot initiative was set up to work directly with those children who were at risk of placement disruption to give them an opportunity, through the coaching relationship, to exert some control over what happened next. Children were selected by the pilot local authority on the basis that they had already experienced a number of placement moves or their carers were indicating that they might not be able to continue caring for the child. The initial offer to the children was for four face to face coaching sessions to be offered and that this would be extended if the child requested more.

What did you discover from conducting the pilot?

Firstly I discovered there was a real appetite for coaching by the children themselves. They had never been offered anything like this before and they made full use of the opportunity to think about what they wanted and how they might get there. I found that whilst I thought most of the children would want to focus on the futuristic big picture, the most effective sessions actually dealt with something that had immediately proceeded the session such as an incident on the school bus or a detention. By running the coaching session on their agenda I discovered that the big picture learning was still there and was relevant in the context of the here and now.

The pilot was a success but ultimately I felt that as a resource I was only ever going to be a drop in the ocean. I am reminded of the washed up starfish and did feel I made a difference to a few very special little starfish but many more of us are needed to work the shoreline.

What lessons would you share with fellow coaches looking to do something similar?

For me I learnt that whilst it was a privilege to work with some younger looked after children (8-10 years of age), I found it easier to relate the pilot’s objectives to the secondary school age children. The older children were able to articulate for themselves what they feared most about having to move from their current placement and what aspirations they had for their future. Some of the older children were a bit more cynical about their past experiences and I found it really useful to work from that point. I chose to do the coaching face to face in person but it did require me to travel quite long distances between clients and this minimised the number of children I could work with at any time given the short window of opportunity between school finishing, homework, clubs and having their dinner. In future I do think Skype or FaceTime would work well with many of these children but you do need to be resource intensive as there are many children out there in need of this type of initiative.

How else has your coaching training positively influenced your life – both at work and outside it?

It is so much a part of who I am today that it is difficult to think back to a time before. In terms of my work, I find that I do tend to ask much more searching questions. I am keen to encourage others to be actively curious and reflective especially around the how and why questions. Whilst I do not do very much formal coaching, I believe that my style of working is now just bathed in coaching finesse. When I don’t understand something I will often find myself silently asking questions such as “I wonder what’s stopping them?”or “I wonder why that’s so important?”. I listen much more intensely and I do try and stay in the moment.

Outside of work I do feel more relaxed about life in general. I love my interaction with those I met on the coaching programme itself and enjoy being needled with good coaching questions. I think I have a lot more to give and as I move into retirement proper I am looking forward to exploring exciting new foreign shores.