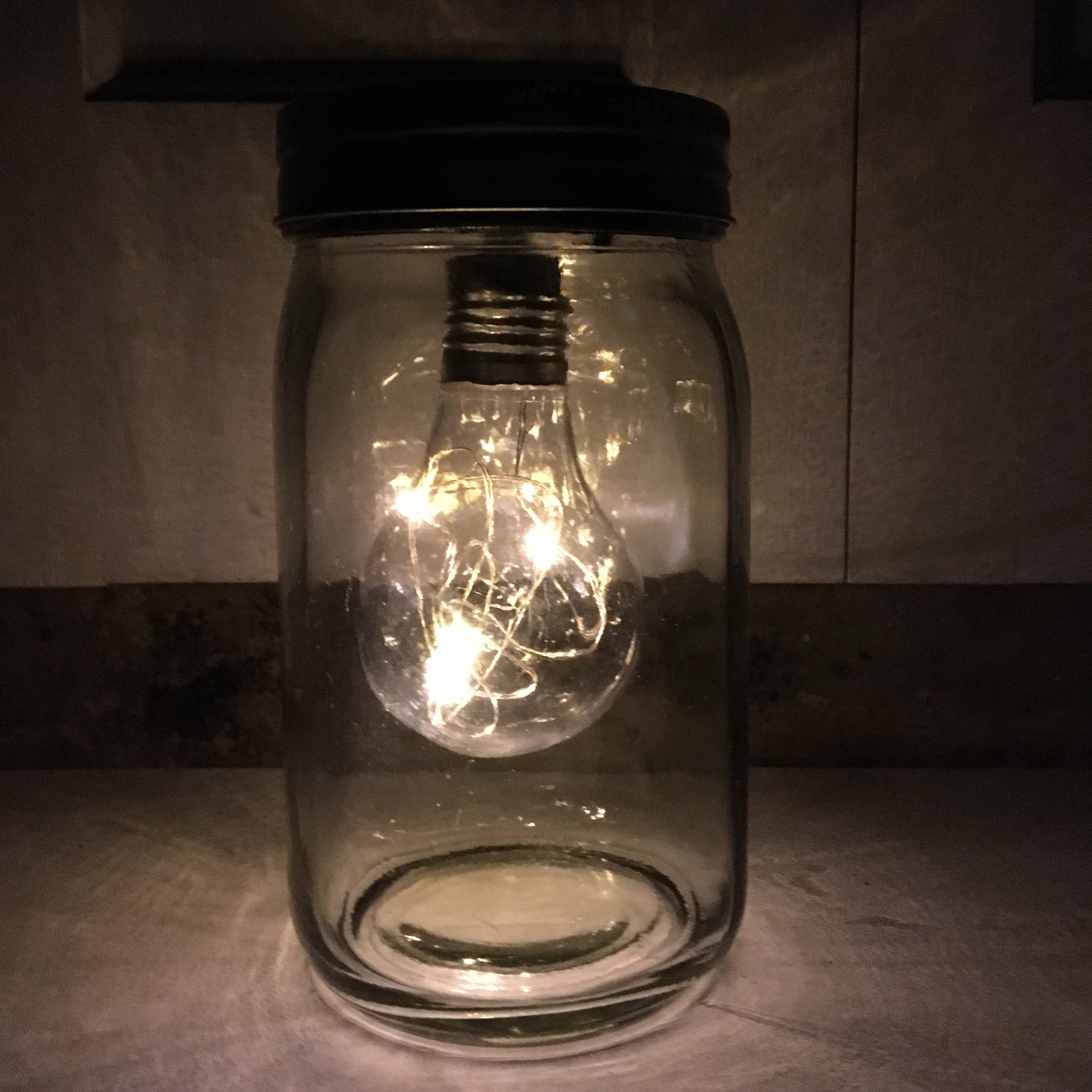 We have talked a lot about a coach being conscious and intentional about how they will support the coachee as they develop their thinking. What follows in this model is an attempt to map this out over the flow of a coaching session.

It starts with establishing the What of the session (the focus) and the context in which the current situation is taking place.

The conversation then moves into So What – uncovering the meaning and motives behind the situation.

The third part is emerging back into the world of possibility – Now What – after the exploration in the So What. This covers where is the best place to start to take the coachee where they want and what will get in the way of their success.

The model has echoes of the GROW model within it (John Whitmore) and the work being done by Human Systems Dynamics Institute which is valued in the Not for Profit sector. At the very least you can look through it and discover more questions to ask during your coaching and when maybe to ask them.

The table above is based on the “What, So What, Now What” reflective questions that are useful for deepening understanding of complex situations. Terry Borton (Borton, T. (1970) Reach, Touch and Teach. London: Hutchinson) is believed to have originated the three stem questions. The more developed model ‘What?’, ‘So What?’ and ‘Now What?’ was created by John Driscoll in 1994, 2000 and 2007 (Driscoll, J. (2007) Practising Clinical Supervision: A Reflective Approach for Healthcare Professionals. 2nd ed. Edinburgh: Bailliere Tindall Elsevier). It is widely used by Human Systems Dynamics Institute. The application to coaching, above, was developed by Sara Swords, 2017 and amended by John Evans, 2017.